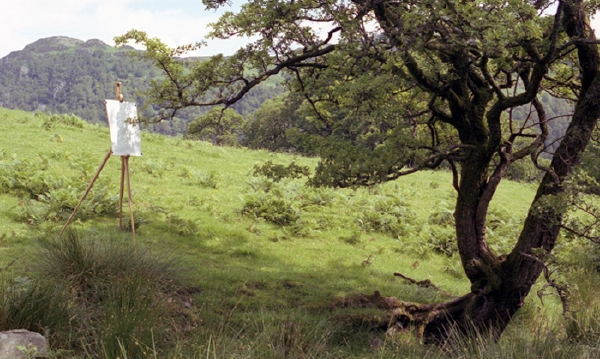 “Tree Drawings” von Tim Knowles. “A series of drawings produced using drawing implements attached to the tips of tree branches, the wind’s effects on the tree, recorded on paper. Like signatures each drawing reveals the different qualities and characteristics of each tree.”

Depending on how much time you spend on the Internet, you might be familiar with the rap group Die Antwoord, a South African group which calls itself alternately “next level rap-rave” and “Zef rap” and whose members sport some preposterous haircuts. Die Antwoord, or “The Answer,” as their name translates to English, has left many stymied. Why, exactly? Because, despite how ridiculous they seem, they’re actually pretty damn good.

Die Antwoord are just one of many pop culture phenomena that have recently complicated our understanding of irony. With a proud “who cares?” attitude, recent trends in pop culture—like Tao Lin’s literature and last fall’s The Bad Lieutenant: Port of Call New Orleans—make it difficult to separate irony from sincerity.

Historically, this makes sense. Irony, so long a tool of the underground, is often tied closely to authenticity. An “authentic” person—someone who earned this title through certain signifiers (keffiyehs, tight jeans, etc.)—doing something decidedly “inauthentic” (listening to N*Sync) made for the best sort of late-90s/early-00s irony. In general, pop culture in the 1990s was pretty awful—resulting from attempts to make good products through big budgets, but without the soul that made first-wave pop so appealing (compare Michael Jackson’s Thriller to HIStory). In this climate, authenticity mattered. In the 00s, though, the underground unironically fell in love with a certain former N*Sync member and the mainstream learned who Wes Anderson was. Authenticity has gone by the wayside, and overt irony with it.

What we’re left with today is often called “post-irony,” although the term END_OF_DOCUMENT_TOKEN_TO_BE_REPLACED

Synopsis:  From Terrence Malick, the acclaimed director of such classic films as Badlands, Days of Heaven and The Thin Red Line, The Tree of Life is the impressionistic story of a Midwestern family in the 1950’s. The film follows the life journey of the eldest son, Jack, through the innocence of childhood to his disillusioned adult years as he tries to reconcile a complicated relationship with his father (Brad Pitt). Jack (played as an adult by Sean Penn) finds himself a lost soul in the modern world, seeking answers to the origins and meaning of life while questioning the existence of faith. Through Malick’s signature imagery, we see how both brute nature and spiritual grace shape not only our lives as individuals and families, but all life. 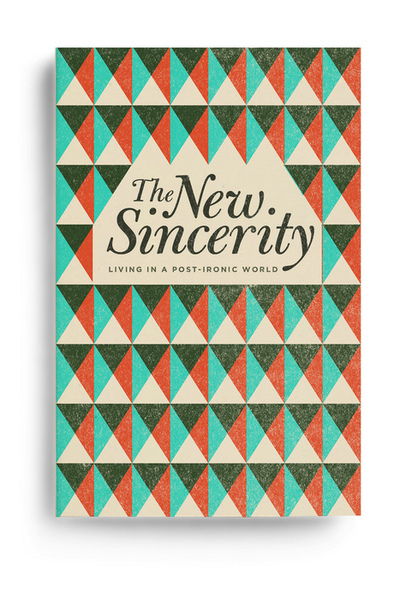