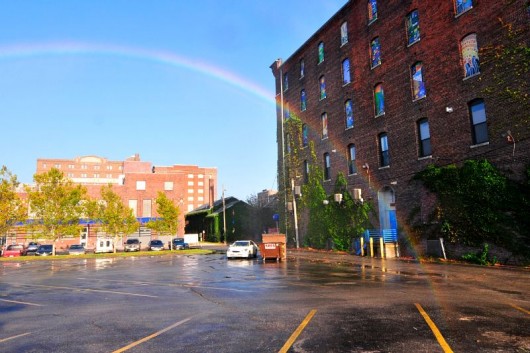 Why wait for old nature to give us rainbows when we have so many ways of making our own? The image above shows solar-powered installation that uses recycled rainwater to create on-demand rainbows in Omaha, Nebraska.

But if you need something more mobile this is also an option. The video above shows a guerilla style drive-by rainbow graffiti.

Or what about a portable rainbow for when you need some color on the move? 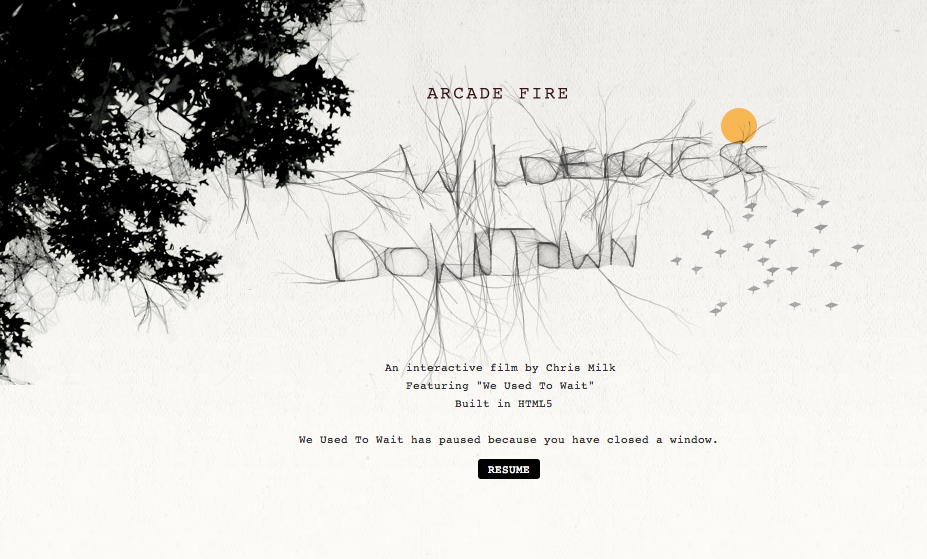 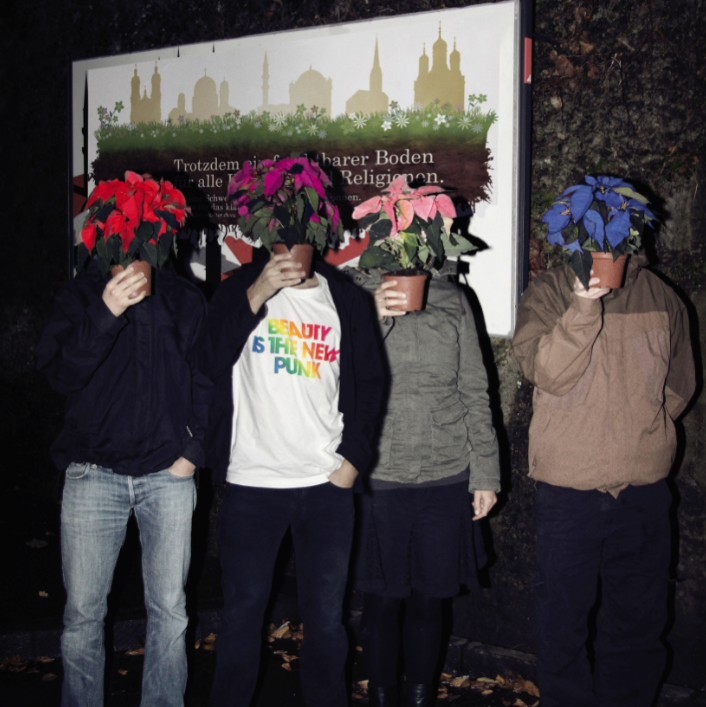 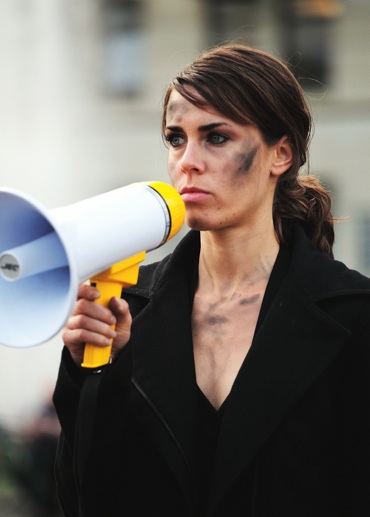 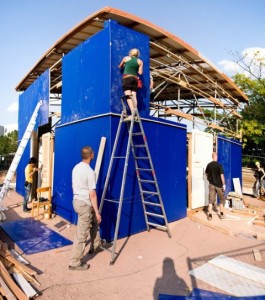 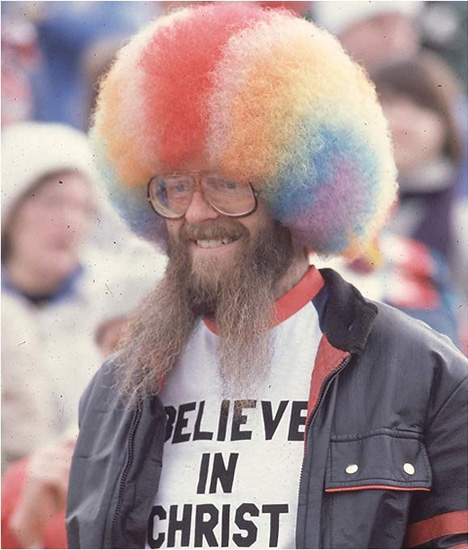 „So what’s the topic of my dissertation? I haven’t had my colloquium yet (that’s going to be in the fall), but I am narrowing in on „post-irony“ as a concept that might be particularly fruitful to explore. Since the early 1990s, and at an accelerated pace since 9/11, there have been a range of artistic efforts–from the Freedom Tower going up on Ground Zero to Chris Ware’s Jimmy Corrigan to Dave Eggers’s A Heartbreaking Work of Staggering Genius to Wes Anderson’s various movies to the many many brilliant episodes of This American Life--to reformulate the moral logic of earnestness in an ironic world. The artists engaged in this effort appreciate what irony (as a tool of cultural criticism and as a means of resisting the dominant culture) has let us do since the heyday of the counterculture, but they also desperately want to push beyond irony, and the negative critical methods of the counterculture, towards something else. Towards something postive, affirmative, or (at the very least) real. Put differently, all these artists are struggling to find a way, through art, to express deeply felt, often unbearable, emotions without seeming trite, cliched, or mainstream; yet they all seem somehow forced to use highly ironized and self-conscious means of doing so. The results are often odd but (almost) always interesting.“